BUHAREST PUB Buharest is a materialization of the century-long aspiration of the outstanding captain Zenon Bukh and his team to find the elixir of happiness and give it to the world. His underwater submarine "Buharest" carried out in 1907 the first expedition to the Atlantic Ocean and made many discoveries. A brave crew found a beer civilization, through the cities of which the beer pipelines branched off. The happiest people in the world lived here. But all this was forgotten. Until now. More than 100 years it took the descendant of the captain to open the secrets of the beer elixir to the world and build a prototype of his great-grandfather’s submarine. Adherents of the outstanding Zenon Bukh – the discoverer of the beer balance formula – have established the Beer Order, which assembles in the submarine "Buharest", lives according to the traditions and laws of the team of captain Bukh and daily consumes the elixir of happiness. So it was born a legend, which we decided to embody in the walls of the new pub. The restaurant welcomes visitors with a specially designed entrance that imitates a part of a real submarine. Inside, we created a loft design that reminiscences the submarine rooms. The interior was supplemented with the images on the topic of beer discoverers’ legend. A concept is reinforced by the development of a original noise capsule for members of the secret Beer Order. This capsule generates a different background noise, which disorients all opponents of consumption of the elixir of happiness during a telephone conversation. The logo of "Buharest" reflects the essence of the submarine pub and its atmosphere. The accent has been made on an ancient diving helmet as a symbol of ancient explorers of the sea depths. Elements such as parts of mechanisms, bulbs and manometers only enhance the effect and give to the submarine team the strokes of ingenuity, novelty and interesting experiment. When we found the spirit of "Buharest" and breathed it into the walls of the pub, we undertook the task of implementing its complex branding. Therefore, we developed all the elements of the corporate identity and that’s how we created pub’s unique image, which attracts customers with its mysteriousness, freshness, interest and special atmosphere. "Buharest" is a unique project both for the city of Ivano-Frankivsk (until 1962 - Stanislau, or Stanisławów) and for the whole Ukraine. "Buharest" is one of the most interesting flagships of conceptual design in Ukraine. 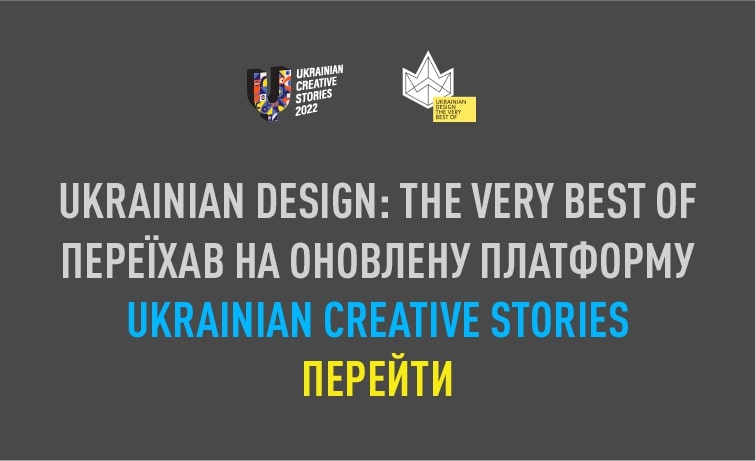